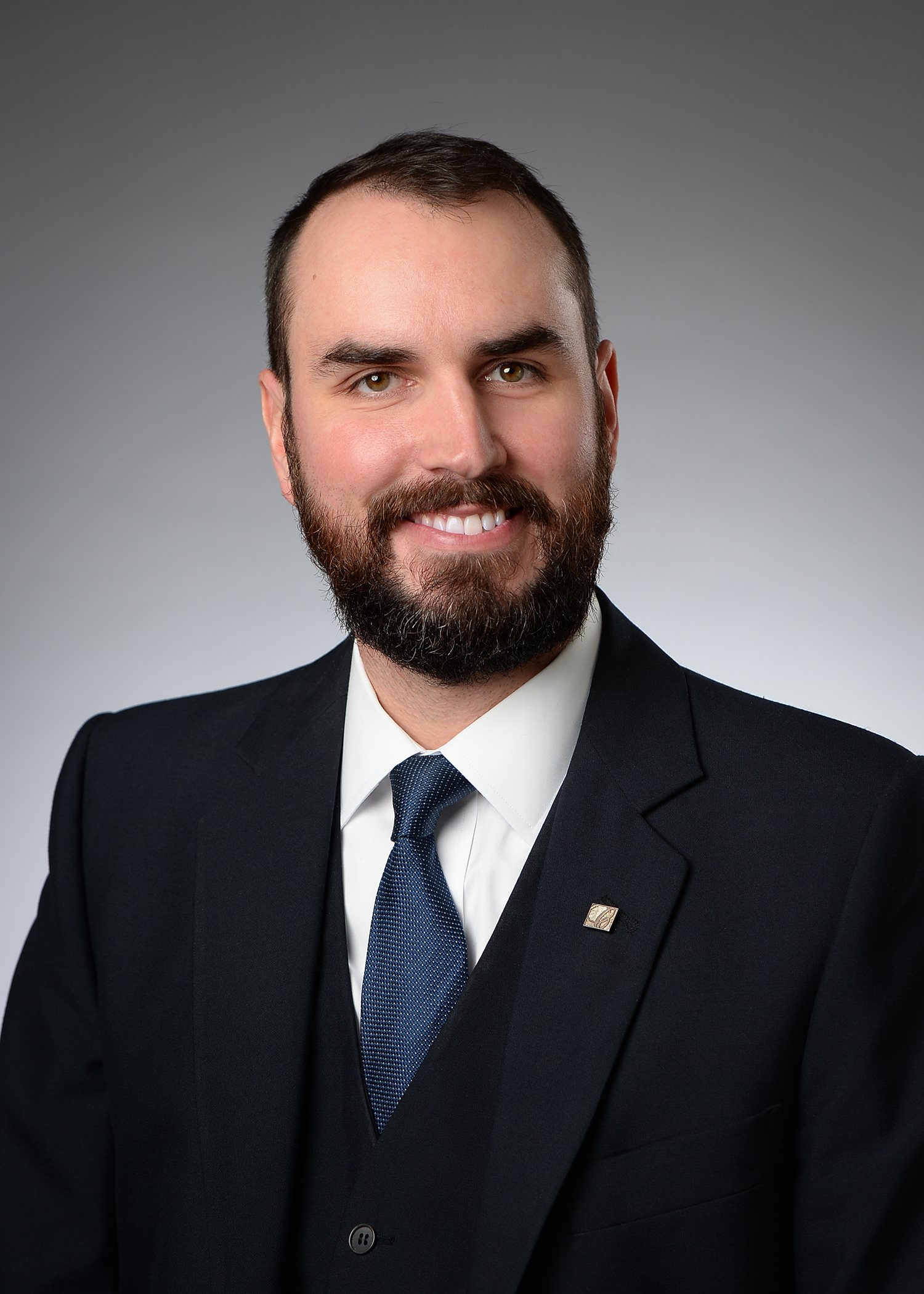 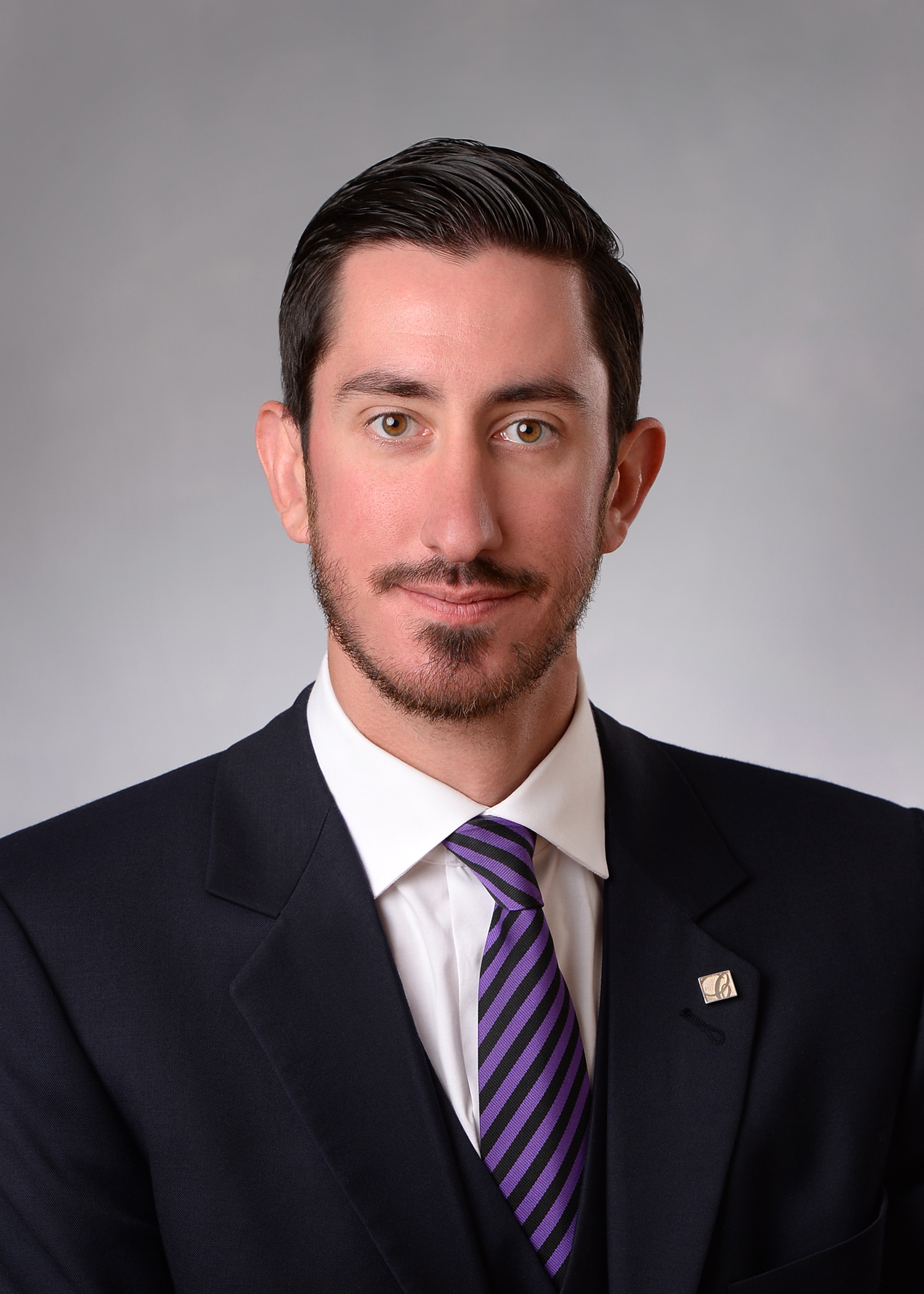 For 95 years, our family has served our community as funeral directors.

"Each of the four generations of Cardinals who has led the firm has also spent a number of years experiencing other challenges before we’ve settled down and concentrated on the funeral home. I don’t know if it is in the genes, but we Cardinals seem to need a bit of seasoning before we can effectively focus on the role death plays in life. Perhaps it is our passion for life that has shaped our funeral home’s commitment to ensuring death rituals and bereavement services provide true comfort to the living." 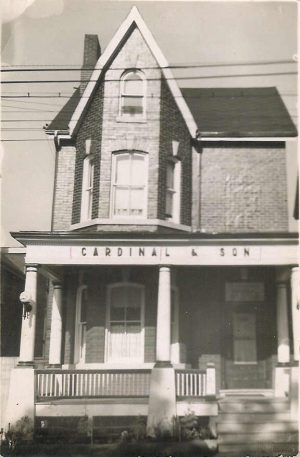 James Cardinal founded the firm in the northern town of Fort William, now known as Thunder Bay, in 1925. James emigrated from Ukraine in the 1880s and served in World War I, worked for the Royal Canadian Mounted Police and served on the city council before devoting himself to the funeral service profession. In 1941, James moved to Toronto, and opened Cardinal Funeral Homes at the current location of the Bathurst Chapel, 366 Bathurst Street.

While James’ son, Leo, had become a licensed funeral director in 1940, he didn’t join the business, but enlisted with the Royal Canadian Air Force, flying mosquito bombers with the Pathfinders in missions over Germany. Later, he served as an air force flight instructor in Gimli, Manitoba. After leaving the Air Force, Leo worked with his father-in-law in the hotel business, in Ottawa. In the mid-1950s, Leo returned to Toronto to support his ailing father and to assume leadership of Cardinal Funeral Home.

In 1960, James Cardinal died and Leo resolved that he would continue the service orientation of his father’s funeral home. In 1964, Leo expanded that service to the community by building a second Cardinal Funeral Home at 92 Annette Street in Toronto.

Like his father and grandfather, Leo’s son, our current chairman, Jim Cardinal, didn’t commit right away to the family business. Jim followed his interest in music and toured Ontario as a professional musician. He left the music industry to return to school to study funeral service, receiving his license in 1982.

After completion of his education at McGill University and Humber College, Jim’s oldest son Jimmy received his funeral director’s licence in 2012, becoming the fourth generation Cardinal to serve our community. Andrew, Jim’s younger son, graduated from Dalhousie University and Humber College and received his funeral director’s licence in the summer of 2013.

Both men have now transitioned into leadership roles at the company and are poised to carry on the tradition of their family into the next generation. In September of 2019, Jim officially retired from overseeing the day-to-day operations of the company and handed over control of the family business to his sons with Jimmy being promoted to the position of President while Andrew became the Director of Operations. 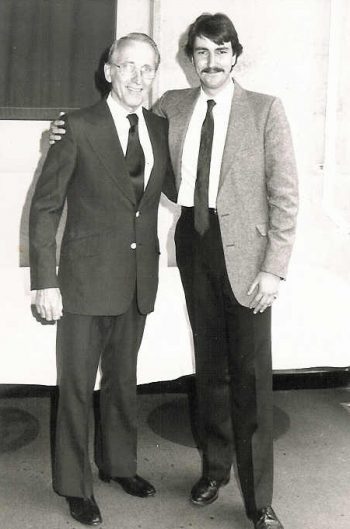