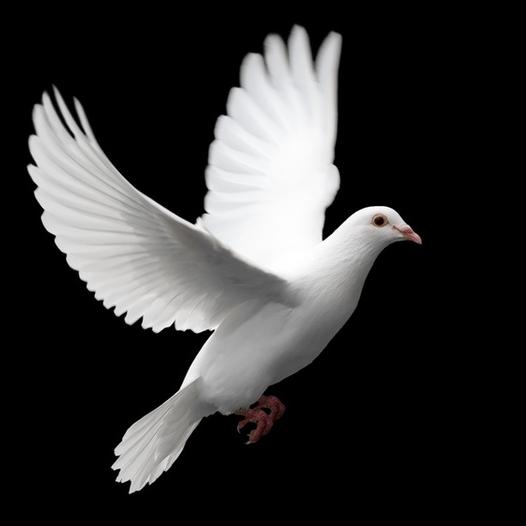 John Joseph Marie Morris died peacefully on Saturday, February 1st, aged 67.  Widely known as “JJ”, he passed away from cancer in his home and surrounded by his family.  He is remembered by his loving wife Saverina Allevato whom he found true happiness and companionship.  His four children Darcy, Deirdre, Nathan and Mookie aim to continue his legacy. He was a champion for family, music, love and justice.

John was the eldest son of eight children and a graduate of Neil McNeil High School in Toronto’s east end.  He completed his Masters of English Literature from the University of Toronto as well as his Juris Doctorate from Osgoode Hall.

As a professional, he was a partner at BLG where he dedicated the bulk of his 36-year career with the firm to the area of healthcare advocacy.  JJ was a tireless advocate for his clients, dealing often with very challenging situations at the human intersection of medicine and law.  Not only did he build BLG’s health law practice into the most innovative and successful of its kind in the country, he did so while persistently putting the best interests of his clients first and leading by example as a teacher and colleague.

He was an active member of health law related professional groups, such as the Medico-Legal Society, where he held leadership positions.  And he made a significant contribution to legal education, both as a member of the adjunct faculty of law at Queen’s University and Osgoode Hall Law School’s LL.M. program in Health Care Facilities Law, and as a writer, as co-author of Law for Canadian Healthcare Administrators.

He never gave up his original passions of work and golf, but perhaps his greatest joys happened later in life.  His last decade was marked by his commitment to music: songwriting, performing as keyboardist and vocalist with his band the Roncy Rats, playing music with his son Mookie and facilitating karaoke at family gatherings. He was never happier than spending time at his cottage on Lake Simcoe and his deep friendships with his adult children from his first marriage to Julie.  He was deeply admired and loved by his grandchildren Marty, Wynn J, Hiro, Ophelia and Beowulf.

JJ was an impossible romantic and a man of the people.  He was a lover of beauty and justice in the world. Despite his recent health issues, he continued to celebrate the success of those around him while encouraging them to always do better. “I would be so angry if I hadn’t lived such a wonderful life” he told his loved ones before he passed.

Some music and words will be shared in his honour on Sunday, February 9 at the Cameron House Bar, 408 Queen St. West from 4-6pm.  In lieu of flowers, donations may be made to the Princess Margaret Cancer Foundation (https://thepmcf.ca/Donate-Now)