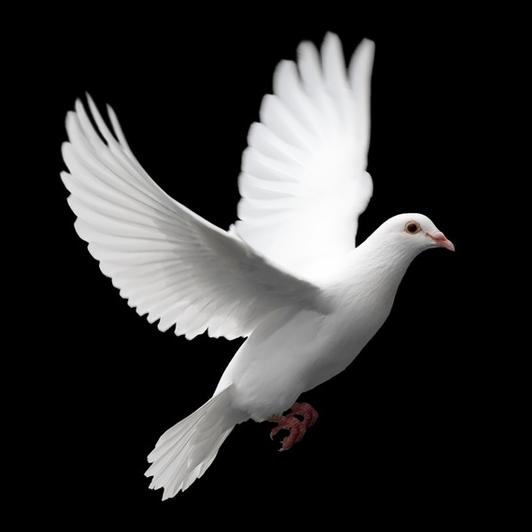 Roman Jacyk passed away unexpectedly on October 29, 2021 at the age of 69. He was born on October 10, 1952, in Wolverhampton, England. Roman's parents raised him and his older brother, Petro (Peter), to be devoted football fans, and good Ukrainian Catholics.

Throughout his life, Roman continued to be involved in the Ukrainian community. While in Wolverhampton, he spent several years teaching at Ukrainian Saturday school.

In 1979, Roman joined Petro, in Canada, followed shortly thereafter, by their parents, Hrehorij and Maria, in 1980.

While living in Canada, Roman continued to explore his eclectic interests in tinkering, reading, and non-traditional medicine.  His love for non-traditional healing expanded with his business interests in Kangen alkaline water, and various jobs in vitamin therapy and heat therapy.

Roman was well read and was a collector of a multitude of various items. He endeavored to  make the world a greener environment with his passion for cycling, in addition to the recycling of used commodities.

Roman was a unique man, who was well liked by the people that he encountered. He lived with his parents, and supported them until their passing.

Roman lives on in the memories of his friends, his brother (Petro), his nieces (Natalie & Nicole), as well as  his extended family in Ukraine.

Please click on the link for the livestream of the service.

In Lieu of flowers donations would be appreciated to:

Beginning July 16, 2021 the Bereavement Authority of Ontario is once again permitting visitations and services to take place that are open to the public. We must continue to maintain physical distancing, the wearing of masks and may not allow more than 40 guests at any one time. Once the maximum limit has been reached, we will ask any additional guests to kindly wait outside in a physically-distanced line until there is room to enter safely.

The service will be private. Thank you for your understanding.

Annie Swatton
My prayers and my thoughts are with you all at this time.
Ewa&Walter Marko
Dr.Jacyk,our deepest condolences about loss of Your brother.Вічная Йому Пам’ять.
Pina Spatari
My deepest condolences. Roman was a kind and gentle soul, who will be greatly missed.
Christine Kovaliv
I remember Roman as a little Boy in Wolverhampton. Going to Ukranian School. Sending you my best wishes at your sad loss.
Romanna (Kovaliv) Turchyn
Remembering Roman from Wolverhampton and Toronto. My condolences.
Roman Huszak
Dear Peter and mourning Family The widest condolences to your brother Roman who passed away eternal memory Roman was very loved person in the Wolverhampton Community we danced Saturday night fever played table tennis Roman was a very warm young person we will remember him with very fond thoughts
Nina (Kowalczuk) Senyk (Wolverhampton, GB)
Happy memories of Roman and his love of music. Співчуття
Let Us Help You In This Time Of Need Contact us