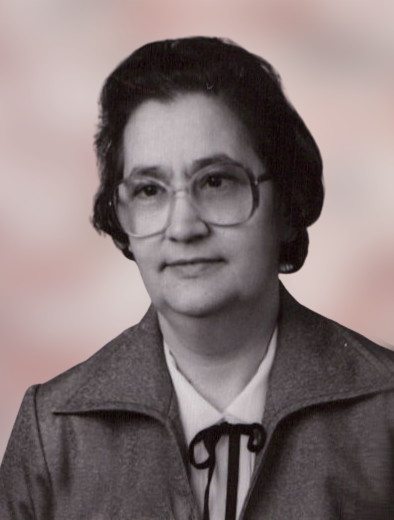 The sister of the late Maria De Ceu, the late Deodaoto, survived by Augstino (Angelina), Joe (Carmela) and Antonio (Connie). Aunt and "Madrinha" to many nieces and nephews.

Visitation will be held at Cardinal Funeral home, 366 Bathurst Street, Toronto on Monday May 2nd, 4:00-8:00pm. Prayers at 4:30pm. Funeral mass will be conducted at Santa Cruz Church, 142 Argyle Street, Toronto on Tuesday May 3rd at 9:30 am, followed by interment at Holy Cross Catholic Cemetery 8361 Yonge Street, Thornhill.

In lieu of flowers, those wishing to make a donation in the memory of Josefina are asked to consider "Lung Cancer Canada".

Arrival time is estimated and is subject to change without notice due to changing weather and road conditions.