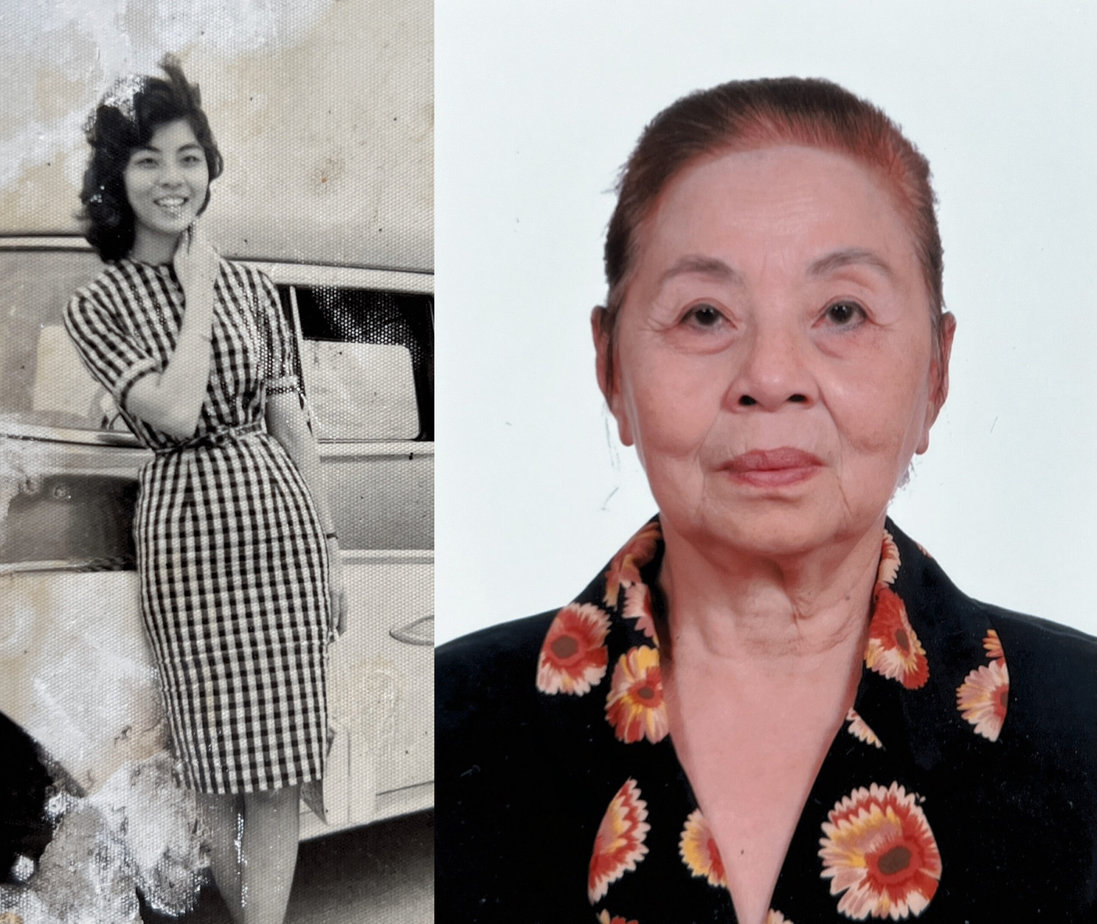 On September 18, 2022, Lac Thi Hon passed away after battling leukemia for 3 weeks at Princess Margaret Hospital.

Thi Hon was a caring and loving mother and wife not only to her own children, but also to those who have come across her during her lifetime. She was married to Kim Khanh Lac, deceased, Vice-Principle to Fu Kien School in Vietnam for 61 years.

In her younger years, she lived in rural Vietnam taking care of her siblings and working with her brothers in business. She later was allowed to go to school and graduated to become a nurse. Through her medical experience and training, she eventually opened her own pharmacy and helped to immunize the local community for free. During the Vietnam war, Thi Hon became one of the million refugee boat people who fled Vietnam. Through the help of her dear friend, Francis, her family was able to immigrate to Vancouver, British Columbia Canada after spending a year in a Malaysian refugee camp. She had to abandon all her possessions when she fled Vietnam except for whatever clothes she wore. Thi Hon had to start over again. She worked as a strawberry picker and a cook to eventually open her own restaurant. She sacrificed and worked tirelessly so that her family could have a fresh start in the new country. In 1986, she decided to move to New York City to be closer to her aging parents. In New York, she started a new venture working in a laundromat. She tirelessly worked day and night to make the laundromat business successful. In 1989, she decided to open a little sandwich (Banh Mi) shop in New York City Chinatown. Through her hard work, she was able to make this humble shop into a well-known Banh Mi business in New York. Banh Mi Saigon is now part of the legacy of her sacrifice, dedication, and hard work. The Banh Mi Shop was passed on down to her daughter, Nina, when Thi Hon retired and moved back to Toronto in 2001.

Though she is not with us anymore, we will always remember and honor her for the love that she has given us, for the sacrifice she has made for us, for the courage that she has shown us and for the perseverance that she endured to give us and our family a better tomorrow. We love you and we will all miss you.

In lieu of flowers, donations can be made to Princess Margaret Cancer Center.