Never Too Late: Postponed Funerals in a Pandemic World 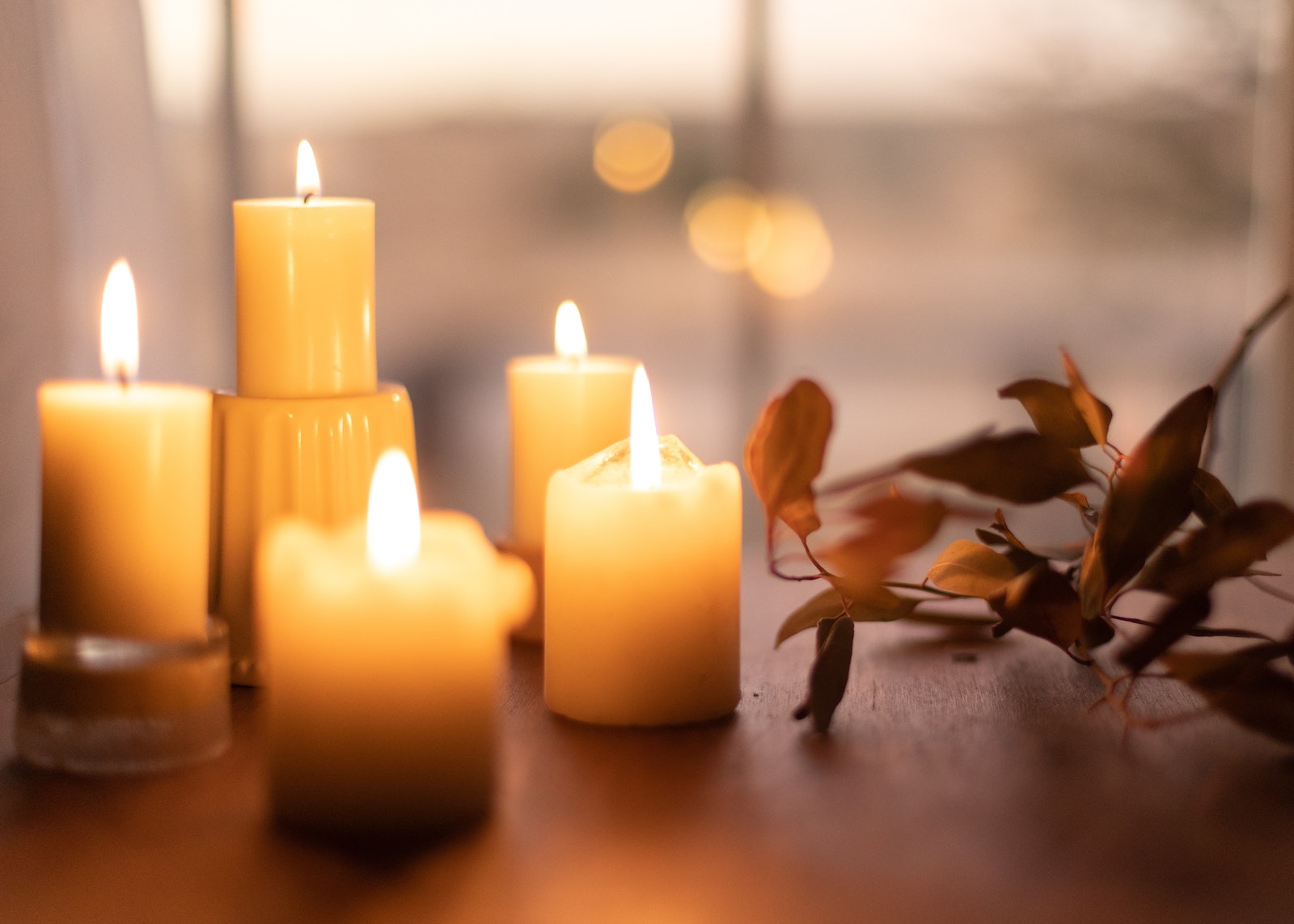 “Never Too Late: Postponed Funerals in a Pandemic World”

I remember the light bulb moment that hit me at the beginning of the Celebrant training course I took back in 2013.  As I listened to InSight Institute’s author and speaker Doug Manning speak about the healing power of a good funeral or memorial service, I knew that I had found an incredibly meaningful career.

“We won’t just teach you how to make a prettier cookie-cutter service for families,” InSight’s co-founder Glenda Stansbury told us.  “We are going to give you tools in your toolbox to help you help families begin their grief journeys well through personalized storytelling ceremonies.”

I was sold!  I finished my training and began partnering with local funeral homes to serve the growing number of people who needed something different when it came to their loved one’s funeral.

A couple years later when InSight invited me to train to be their Canadian trainer, I jumped at the opportunity.  Since then, it’s been amazing to watch others all over Canada have their own “aha” moments during the sessions. 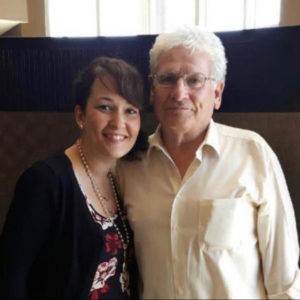 He was one of the hopeful, excited and a bit nervous folks who had signed up for our Celebrant training.  At the end of Day 2, we broke up the students into small groups to put on a funeral of an imaginary person.  Each member of the group was asked to write their various parts of the storytelling ceremony.  Then on the last day, we asked them to perform the funerals of these “made-up” people.

When it came time for Ron’s group’s service, it was so wonderful and moving.  A couple of us even found ourselves with tears in our eyes.  But it wasn’t until after the group concluded that Ron informed us that his service actually wasn’t based on an imaginary person.  It was based on his wife Linda’s life.  See nine years prior to this, Linda was one of the growing number of people who requested “no funeral”.

So he didn’t have one… until that day.

On that early Wednesday morning in Calgary, 30 people who never had the privilege of knowing Ron’s beloved Linda were there to witness an incredibly special farewell for her.  Ron finally had the opportunity to tell his wife’s story in a meaningful ceremonial way.  And that day, he told us all he found a sense of peace he hadn’t known in the previous nine years since she died.

I can tell you there wasn’t a dry eye in the room.

Recently Ron told me, “Losing Linda hurt like hell.  It felt like such a kick in the gut.  So performing that service was tough to do.  But it’s so clear to me now that it was an important part of my healing process.”

“Why do you think that was?” I asked him.

“I think for me, it was the idea that I could share Linda with the rest of the class.  It wasn’t easy, but afterwards, I felt lighter.  It was like this big weight that I had been carrying around for years had been lifted off.”

While there are many who still recognize the value of a good funeral, in the middle of these challenging pandemic days, many families are telling their funeral director, “We want to have a service, but we’ve decided to postpone it.”

We saw it in the earlier months of the pandemic this year, and ever since we’ve been in lockdown here in Toronto, we expect to hear more of the same:

“We wouldn’t know how to pick only 10 people to be there.”

“It wouldn’t feel right having a service without our granddaughter who lives across the country.”

“Dad’s best friend who is high-risk needs to be there.”

And so they wait… hoping that the world opens up again.

Sadly, a large percentage of the families who said these things back in March and April did not come back – even in the recent months when they had the ability to host 50 people.

So why don’t they come back?

There are several factors at play I’m sure.  I imagine that for some, the sense of urgency is lost.  The funeral gets put on the back burner while life just gets busy.  Perhaps there is also a fear of what kinds of feelings a funeral or memorial may open up again.  So the family becomes another stat of the ever-increasing trend (for several years, well before Covid-19) of “direct cremation, no service”.

A couple of grief counsellors I spoke with talked about the difference in their work with grieving families in the months following the death too.  One told me that the grief is more complex and more intense now.  “Two things keep coming up.  First, they were often not able to be with their loved one when they died.  And secondly, they didn’t have a proper farewell for them.”

So whether you call it a gathering, funeral, memorial, celebration of life or something else, it’s never too late to pay tribute to your loved one.  You can honour their unique life and give all the many emotions that come with loss and grief a place to be released.