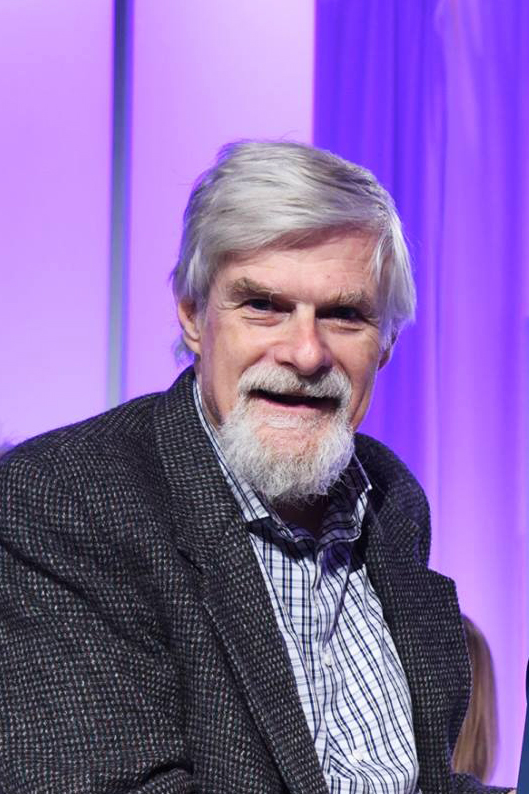 After a wonderful and full life Jon Harstone passed away on January 1st, 2022 in Toronto at the age of 71.  Jon is one of three children born to Jack and Carla Harstone and predeceases his three siblings Joyce, Alex, and Greg. In 1969 Jon moved to Toronto to attend University where he met his first wife, Penelope Winter with whom they share four loving children Colin, Suzanne, Neil, and Rachel who will miss him dearly.  Toronto is also the city where he met Deborah Aaron his second love who for most of the last two decades of his life shared his love of cycling, traveling, and food.

Jon spent his entire life working and advocating for affordable access to housing for those who needed it.  In his early career he worked at the Co-op Housing Federation of Toronto and was a founding member of Homestarts, where he was involved in the development of 29 housing co-ops in and around Toronto.  In 1992 he started working at Colandco Co-operative Housing Land Trust which owned the lands that 13 housing co-ops were situated on. In 1999 he founded St. Clare’s Multifaith Housing Society, which by the end of his career had built or renovated over 400 affordable units in Toronto.

In his spare time, Jon delved into historical research of many places around the world, including that of his home city, Toronto. He volunteered for the Heritage Toronto Board for five years, and would go on to curate historic walks of his beloved Trinity Bellwoods neighbourhood for twenty years.  His knowledge of this area is captured in his book titled “Between the Bridge and the Brewery”, which can be found at the Toronto Reference Library.

Jon has left behind so many that will miss him, but his family and friends take pride in having known such a remarkable individual who has impacted innumerable lives through his work and his passions.

In lieu of flowers donations can be made to St. Clare’s Multifaith Housing Society.

Due to the current pandemic restrictions and direction from our regulator, the Bereavement Authority of Ontario, effective January 5, 2022 all funerals and visitations will be by invitation only to limit the number of people in attendance and prevent the spread of COVID-19. We encourage those that are unable to attend in person to express their sympathy by posting a message of condolence to our website, donating to a charity in memory or by sending flowers to the funeral home.