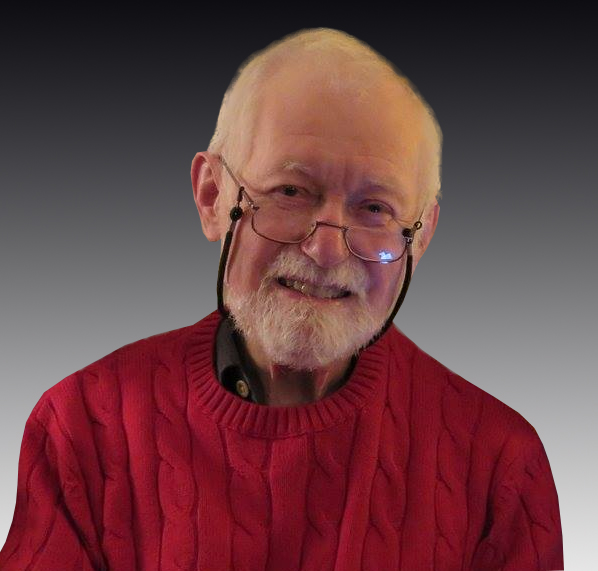 Paul’s family mourns his passing on Friday, January 14th at Idlewyld Manor, Hamilton, at the age of 89, after a long battle with Parkinson’s Disease

Paul was born in Guelph in 1932 and moved to Toronto when he was 13. He left high school at the age of 16 and worked as a type-setter for Canadian Press until the call to priesthood led to him to enroll at St. Chad’s Theological College in Regina, from which he graduated in 1956. He was ordained into the Diocese of Montreal that same year. Paul went on to study at Bishop’s University and Oxford University. He holds honorary degrees from the University of Emmanuel College, Saskatoon; Huron College, London; Vancouver School of Theology; Montreal Diocesan College; and Trinity College, Toronto. In 2006, he received the Cross of St Augustine, presented by Rowan Williams, Archbishop of Canterbury.

Paul was a university chaplain for nine years in England and Canada after which he served as Principal of the Hong Kong Union Theological College and Dean of St. John’s College, Hong Kong. After returning to Toronto in 1972 Paul began work as the national Liturgical Officer for the Anglican Church of Canada. During this time Paul contributed significantly to the Book of Alternative Services and Common Praise. Upon his retirement in 1998 Paul began teaching liturgy at Trinity College, University of Toronto. He is the author of six books.

In 1959 Paul married the love of his life, Elizabeth Home, at St. George’s Bloomsbury in London. Together, Paul and Elizabeth travelled the world, especially the south of France. They remained steadfast companions until Elizabeth’s death in 2020.

Paul was tragically predeceased by his son Mark.

He leaves behind his loving daughter Amanda Rogers and three beloved granddaughters, Harriet, Felicity and Leila Rogers. Paul is held in love by his sisters Ruth King and Elizabeth Nikitin, and by his nephews and nieces Gregory, John, Stephen (deceased), Jennifer and Jane and their families. As a world traveller for work and leisure, Paul had friends and colleagues across the globe. His loss will be keenly felt by his family and friends, as well as throughout the Anglican Community and far beyond.

Paul was a life-long learner, a courageous scholar and an advocate for social justice. His love of liturgy and music lit his path. Throughout his long life he inspired many people and helped bring about powerful and meaningful change in his work and his personal life.

Paul’s family would like to express their sincere and heartfelt gratitude to the staff of Idlewyld Manor, Hamilton, who cared for Paul as tenderly as if he was family.

In lieu of flowers donations to Parkinson Canada would be appreciated.

“The way of the Good Shepherd begins right here, in all the mess that we and our world find ourselves. It provides no final answer but only the intimation that the way may be found, and may only be found, on the way itself”. (Paul Gibson, 1994)

Rest in the Peace of the Lord.

Location
Service to be held at a later date
Time